It has been a while since I hit the water . I just couldn't stand it even with the wind blowing Glen and I decided to try a local lake. The wind really made boat control tough but we caught 10 bass in a couple hours and surprisingly all on top waters.
Glen with one of the bass 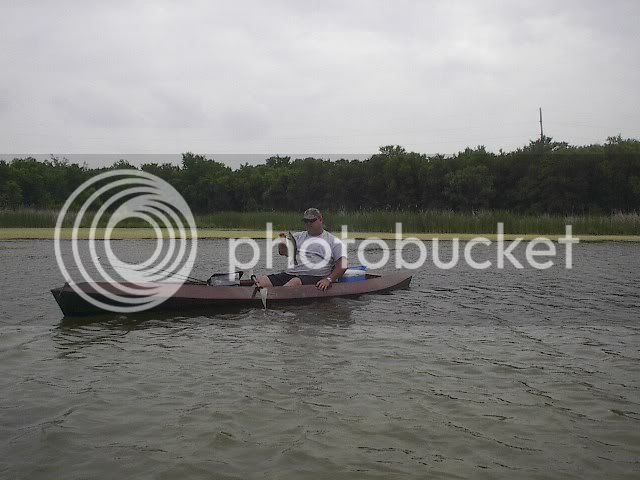 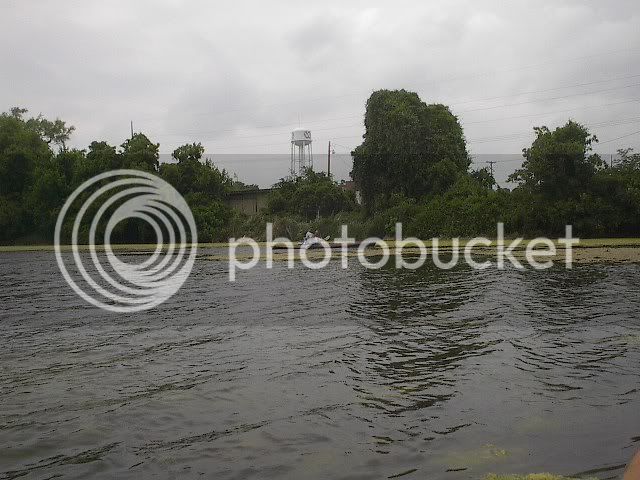 Then he broke off on the best fish of the day estimated 6 lber,as you can see its very clear water and the moss is getting bad. We both missed a lot of fish stiking short in the moss.

Here are a few of mine. They sure had pretty color and fought hard 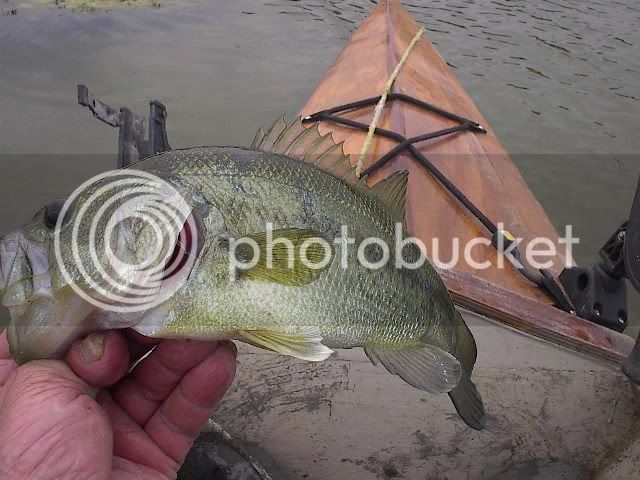 this fish had cuts about half healed in several places ,looked like the water turkeys had been fishing to. 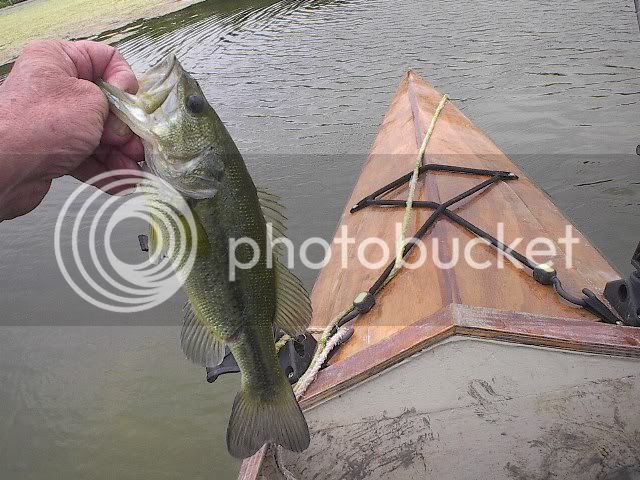 I managed to lose about a 4 lb fish when he balled up in the moss.
We had a blast.
Ron
O

You get back in the soup ( weeds and junk ) and can have a good time catching fish. Even better on a lake where the big boats can't get into.

Nice catch, and on top water, too. Gotta love that.

t rat yaull got the grease hot yet? i aint like some geezers on here i like grits with mine too. :wink: all you guys catching all these fish is giving me the fever.
O

catfish said:
t rat yaull got the grease hot yet? i aint like some geezers on here i like grits with mine too. :wink: all you guys catching all these fish is giving me the fever.
Click to expand...

After careful thought and an extensive investigating in this matter I have learned the truth about all these guys ( on here ) and those fish they catch on there trips.
They thought they would never be found out but the secret is out. Computers are wonderful investigative tools to catch fishermen.

What they do is to go out fishing and with some luck get one or two. Then they take them home and keep the fish in a live well , feed them minnows to fatten them up. Now the fish have some weight to them and really look good. When they collect a mess of them they put them in a cooler . Drop the boat in someones pool and take pictures of the fish , one at a time , then post a fishing report for all of us to see.

chuck i think you hit the nail on the head . yea i forgot they are alot of things they can do with these computers these days. :shock: i guess they are like the guys you see on tv that does it for a living. how many trips they go before they have a film. ron & bee k they might have one of them diver men hooking up their fish. :wink: :lol: :lol:

i guess i have to give em a little slack i dont have a fish pic or a film latelty.
You must log in or register to reply here.
Share:
Reddit Pinterest Email Link
Top Bottom