Sliding Pirogue Seat
My seat in the concave (inverted V) bottom pirogue sometimes would slide off center, and it was hard to get it back to center while I’m sitting on the seat. so I thought two ¾ “ sticks on the bottom would keep it centered.
I decided that was too simple, and went for a sliding seat. I used a seat base I already had, and put two “runners” on it so it wouldn’t rock on the apex of the inverted V floor and used UHMW tape to make them slicker. 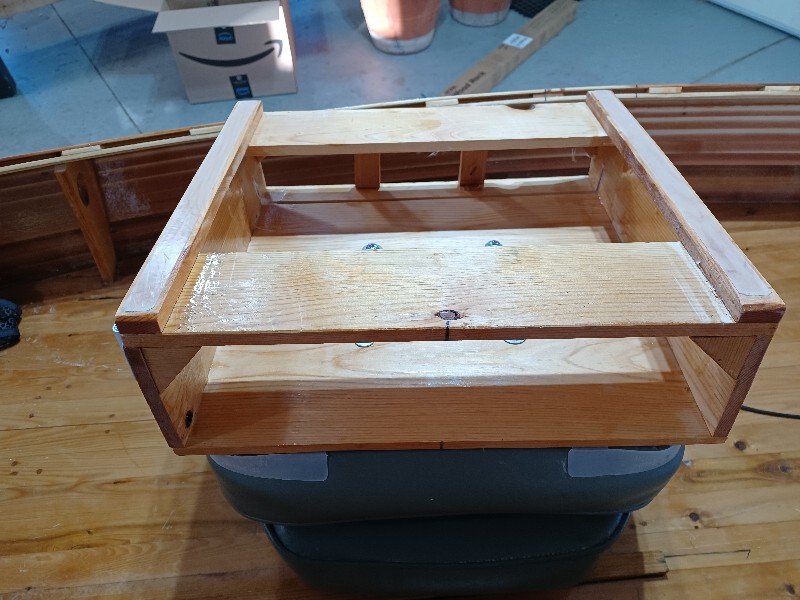 Two ¾” cedar were used to keep the seat centered, one was drilled to accommodate a bolt latch to lock it in place. 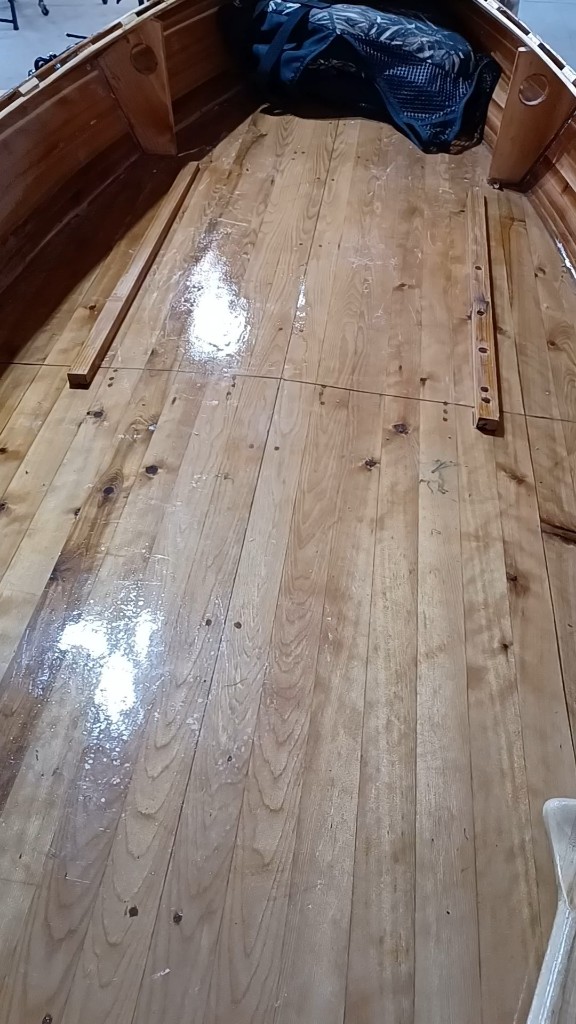 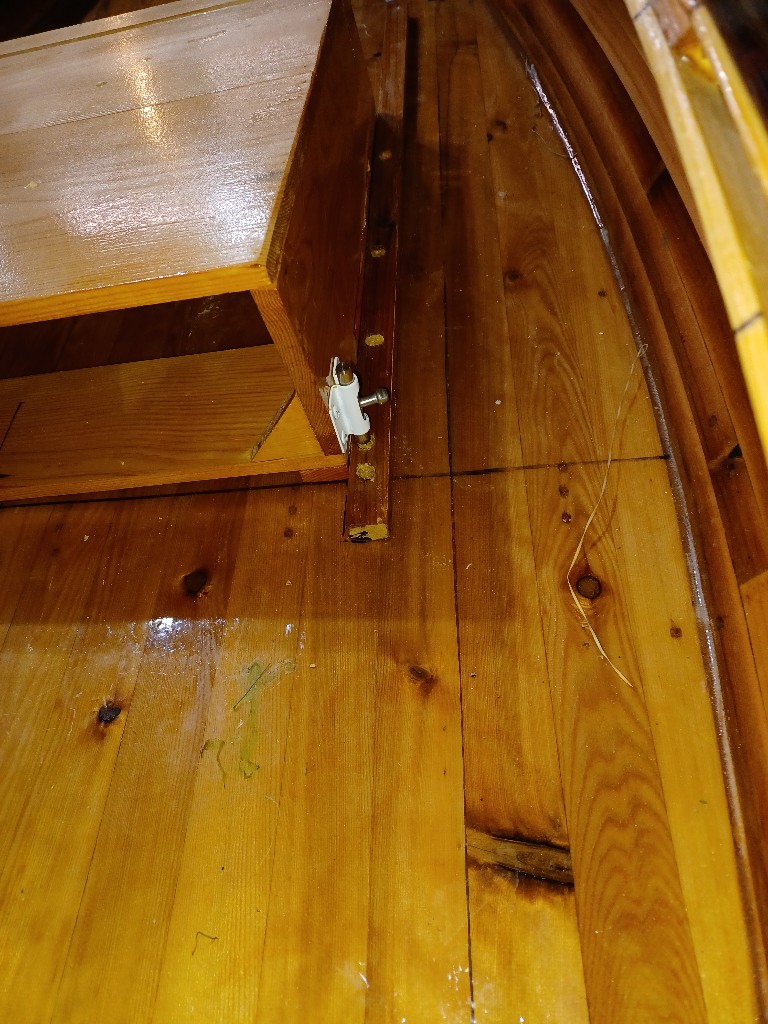 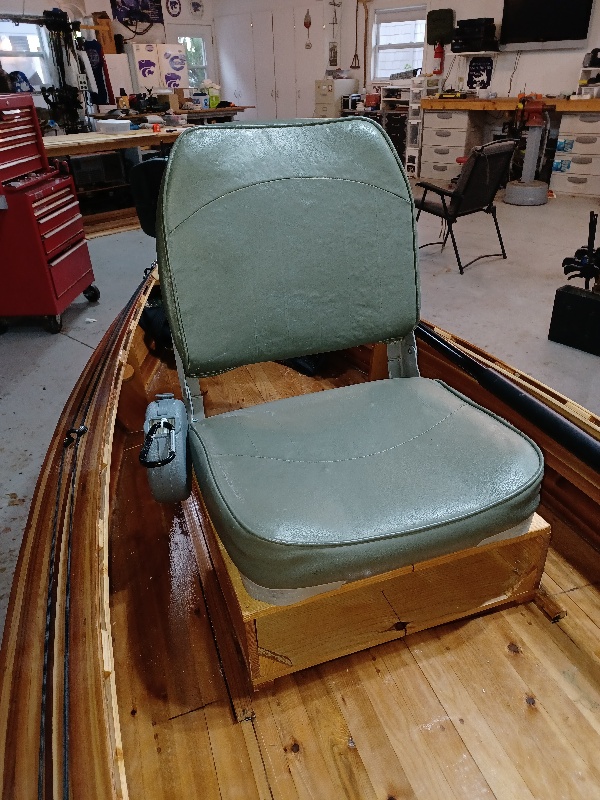 I like to keep things simple, but this addition makes it easier to keep the seat where I want it.Beautiful day in Kansas, especially for December.

Looks comfy and handy. But, I didn’t see a “beverage” holder?
B

I like your set up. The latch is probably a wise addition.
I once had a cushioned seat that I fixed to swivel. Worked well for casting but tended to rotate back and forth while paddling, not good.
A built-in bench seat would be the simplest, but not very comfortable. Everything about boat building seams to be a compromise.
You must log in or register to reply here.
Share:
Reddit Pinterest Email Link
Top Bottom